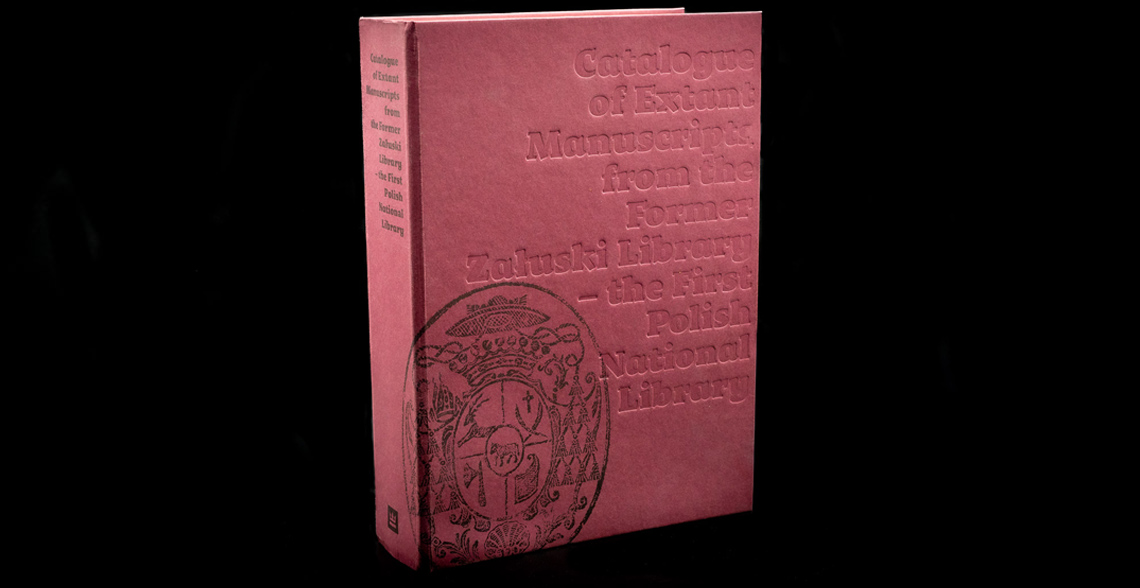 The "Library of the Republic", as it was known, was founded in the eighteenth century by the Załuski brothers and was one of the largest and most important libraries in Europe. During the Partitions of Poland, its collections were broken up and taken abroad. The two largest surviving parts of the collections are today found in Warsaw and St Petersburg, along with smaller collections in the Central Archives of Historical Records, Warsaw University Library, the Princes Czartoryski Library in Cracow, the Jagiellonian Library, the Kórnik Library of the Polish Academy of Sciences, the State Archive in Łódź and the Russian State Library in Moscow.

The new catalogue documents all the manuscripts once stored in the Załuski Library that have survived the years of turmoil. It represents the culmination of several years of research by leading specialists and brings to an end the latest, major chapter in the ongoing collaboration between librarians in Poland and Russia. The catalogue runs to almost 1,000 pages and contains descriptions of 2,300 manuscripts, of which 1,894 are held in the National Library of Poland. It includes comprehensive introductions to the contents of the catalogue by Polish and Russian authors, as well as indexes and lists of catalogue numbers. 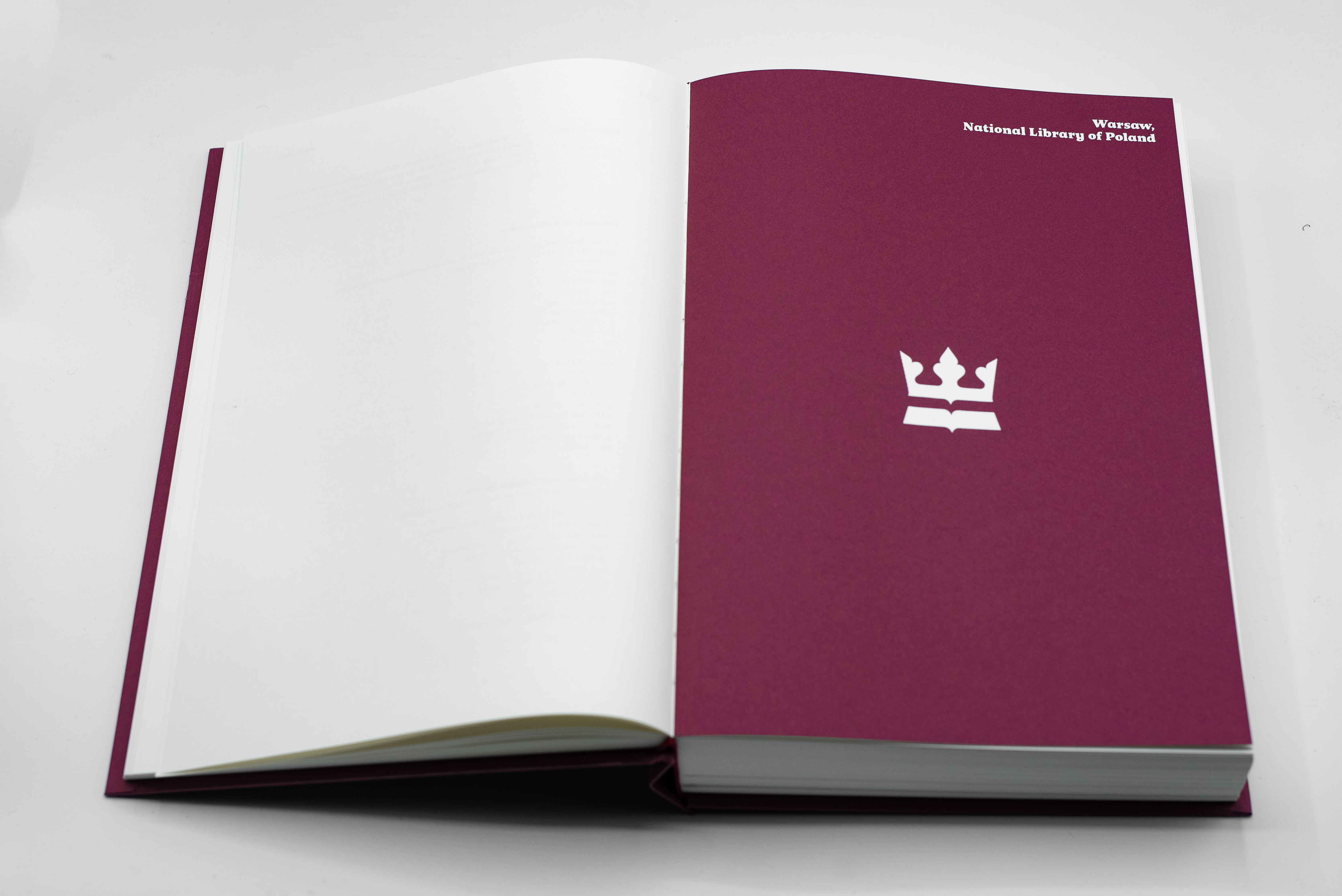 On Friday, October 16, Catalogue of Extant Manuscripts from the Former Załuski Library – the First Polish National Library was officially presented before an international audience as part of an online conference. The event was attended by the current directors of the National Libraries of Poland and Russia – Dr Tomasz Makowski and Alexander Vershinin, the Director of the Polish Institute in St Petersburg – Ewa Ziółkowska – and the authors of the publication itself: Dr Krzysztof Kossarzecki, Dr Tomasz Szwaciński, Olga Bleskina and Natalia Elagina. Speeches from the conference were recorded and are available here. 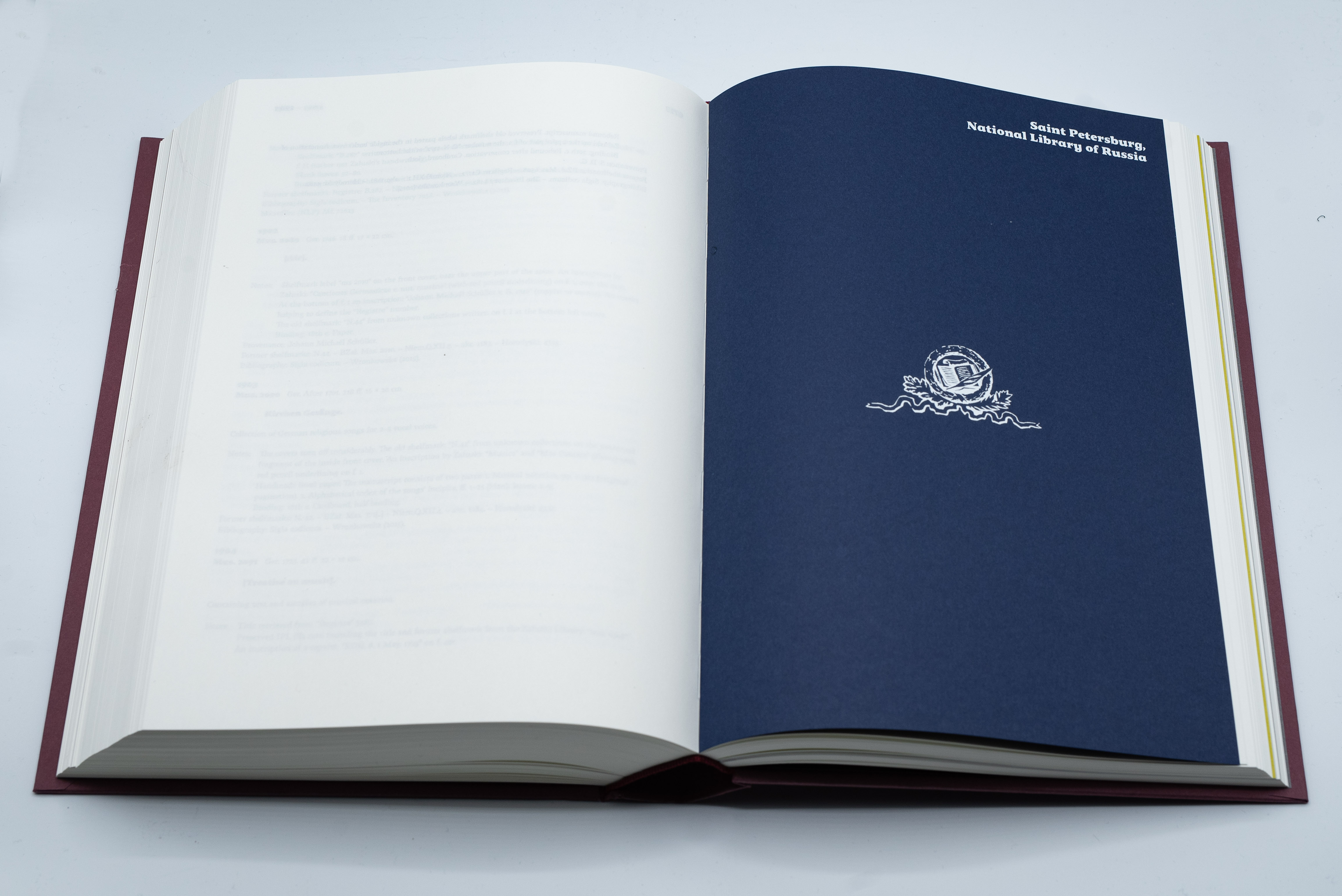